That is what I heard, even if they were not the exact words that were spoken.

It was now official. No ifs, buts or maybes. Confirmed.

My name is Stuart Robertson and I have been diagnosed with early onset Parkinson's Disease.

So... time to get some things down on (virtual) paper.

1. It is what it is and I accept that I have this for life.

2. I am not here for sympathy, just clarification of my situation and to promote awareness of Parkinson's.

3. This is a personal blog to help me track my progress / regress

4. I hope that I can use this platform to keep family, friends and colleagues up to date with where I am at.

5. If you have anything to add by way of resources / links and helpful experiences please drop me a line.

6. This disease affects brain controlling muscle movement - my thinking is still as sharp as ever.

That's it in a nutshell - you are all welcome to follow along and see where this particular road leads me.

And an acknowledgment to my late friend and colleague Gary Taiaroa who let us tag along through his illness and opened my eyes to how getting it out there is so important in reconciling life and the cards we are dealt, and in doing so has prompted me to take this approach too.

The road ahead is still a little unclear..... but I will walk it one foot after the other. 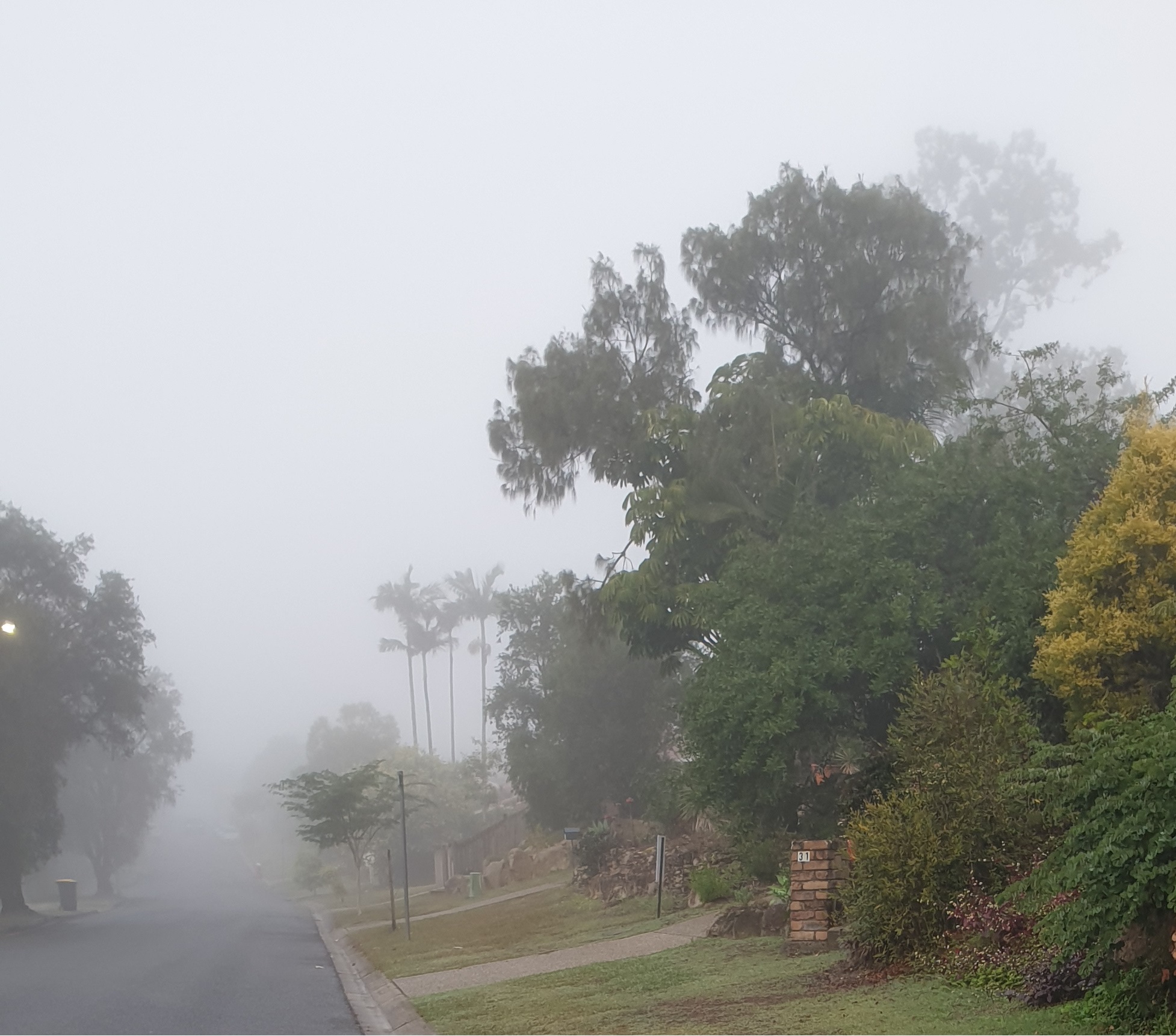 Dystonia is a movement disorder in which a person's muscles contract uncontrollably. The contraction causes the affected body part to twist involuntarily, resulting in repetitive movements or abnormal postures. Dystonia can affect one muscle, a muscle group, or the entire body. Curled, clenched toes or a painful cramped foot are telltale signs of dystonia. Dystonia is a sustained or repetitive muscle twisting, spasm or cramp that can occur at different times of day and in different stages of Parkinson's disease (PD). For example, dystonia is a common early symptom of young-onset Parkinson's.

Dystonia is a movement disorder in which there are involuntary and repetitive muscle movements that cause a part of the body to twist or assume a particular posture. Various body parts can be affected by dystonia in Parkinson’s, including the eyes, neck, trunk and limbs. Dystonia can be painful and can interfere with a person’s desired movement. It’s important to note that many people with PD do not develop dystonia and conversely, there are numerous causes of dystonia which are unrelated to PD, including genetic disorders, brain lesions, and medication side effects.

Deep brain stimulation (DBS) is a surgery to implant a device that sends electrical signals to brain areas responsible for body movement. Electrodes are placed deep in the brain and are connected to a stimulator device. Similar to a heart pacemaker, a neurostimulator uses electric pulses to regulate brain activity.

CBD (Cannabidiol) is a natural compound found in cannabis sativa plants, with none of the adverse side effects of prescription medications and without the “high” effect from THC in marijuana. CBD may also reduce depression and anxiety, and relieve pain. A study at the Colorado School of Medicine has demonstrated relief of issues including tremors and difficulty sleeping. CBD studies are also showing it as effective in treating the psychosis that comes with PDD (Parkinson's disease dementia)

Lewy body dementia (LBD) is a type of progressive dementia that leads to a decline in thinking, reasoning and independent function because of abnormal microscopic deposits that damage brain cells over time. Note, dementia with Lewy bodies presents with symptoms similar to Parkinson’s disease dementia (PDD). However, with LBD, cognitive issues are present prior to one experiencing issues with movement. All of these diseases are progressive, meaning the symptoms become worse as time goes on, and unfortunately there is no cure. According to the Alzheimer’s Association, approximately 50 to 80% of people with PD go on to develop PDD. On average, the development of dementia is 10 years after the onset of PD.

Rigidity refers to a tightness or stiffness of the limbs or torso. Rigidity, especially in the early stages of the disease, may be wrongly attributed to arthritis or orthopedic problems, such as a rotator cuff injury.

Greek for “slow movement,” bradykinesia is a frequent symptom of Parkinson’s disease and related movement disorders. In addition to a general slowness of movement, the bradykinesia of Parkinson’s disease is typically demonstrated by a reduced or mask-like expression of the face (hypomimia or facial masking), a decreased blink rate of the eyes, and problems with fine motor coordination (for example, difficulties buttoning a shirt). Having trouble turning over in bed and slow, small handwriting (micrographia) are other signs of bradykinesia.

More pronounced in the later stages, postural instability includes the inability to maintain a steady, upright posture or to prevent a fall. Such balance problems in Parkinson’s disease are associated with a tendency to list or fall backward (retropulsion); in fact, a light push can cause the individual with Parkinson’s disease to continue stepping backward or to even fall down.

Bradykinesia and postural instability both contribute to walking—or gait—difficulties in Parkinson’s, particularly as the disease progresses. A common, early symptom of Parkinson’s disease is a decrease in the natural swing of one or both arms when walking. Later, steps may become slow and small, and a shuffling gait (festination) may appear. Gait problems in Parkinson’s disease can also include a tendency to propel forward with rapid, short steps (propulsion). People with advanced Parkinson’s disease may experience episodes of freezing, in which the feet appear to be glued to the floor.

In addition to the five core motor symptoms of Parkinson’s, changes in the voice are commonly experienced. Generally, these are believed to be at least partly due to bradykinesia. The voice may become softer, or it may start off strong and then fade away. There may be a loss of the normal variation in volume and emotion in the voice, so that the individual may speak in a monotone. In more advanced Parkinson’s, speaking may become rapid, with the words crowded together, or stuttering may occur.

The disease can affect the brain in ways that cause modest personality changes over time. Also, Parkinson’s medication can, in some instances, cause impulse control disorders (ICD). An ICD can manifest as hypersexuality, pathological gambling, and other impulsive behaviors.

Read more: Sports and all that